You’ll see singers, actresses, and models who free the nipple to our delight and proudly present their pokies. 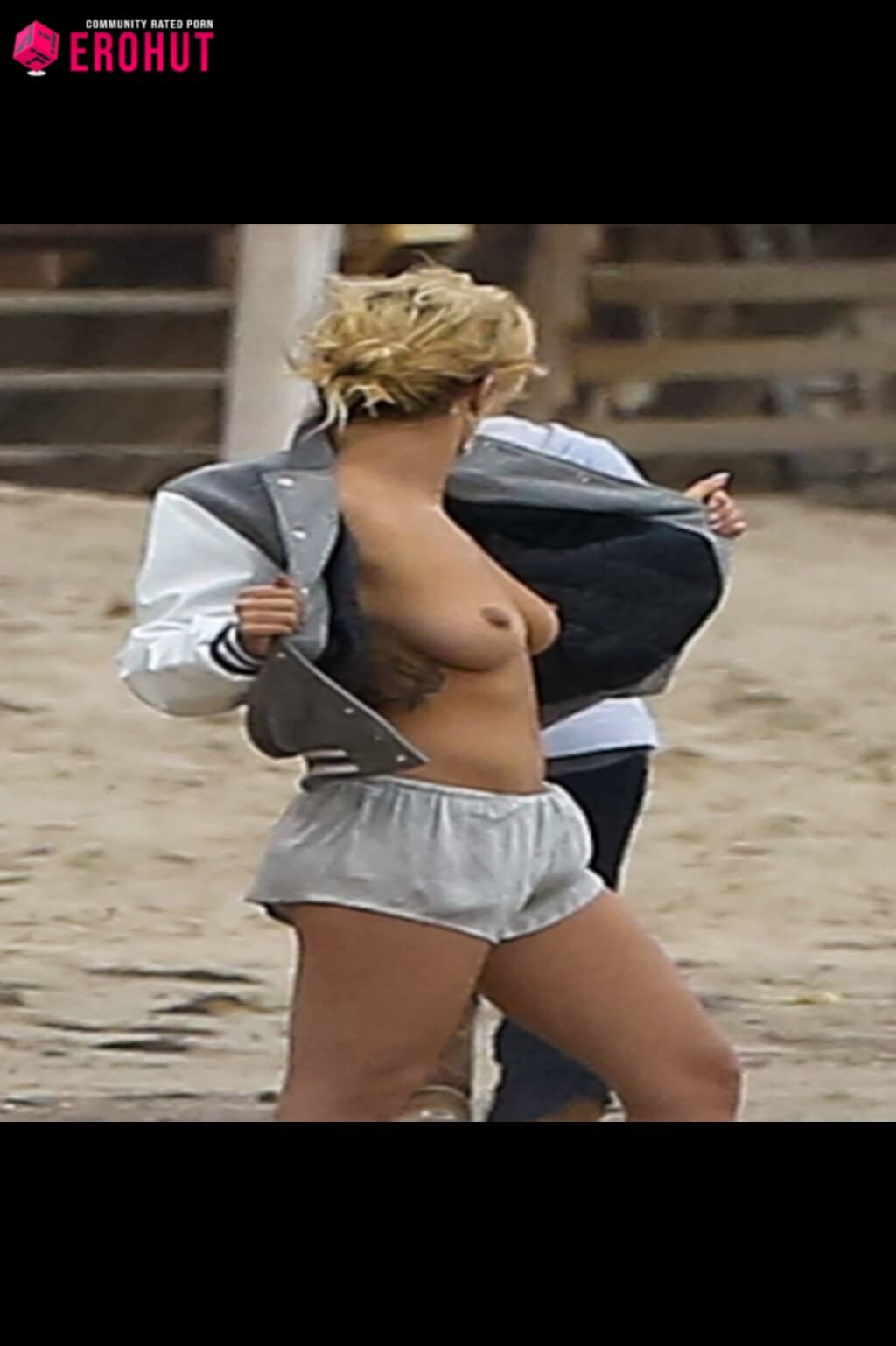 27-year-old pop singer, songwriter, and Fifty Shades of Grey actress Rita Ora has quite the body and a wonderful pair of real tits.

Her choice of clothing might be questionable, but we always approve of braless celebrities 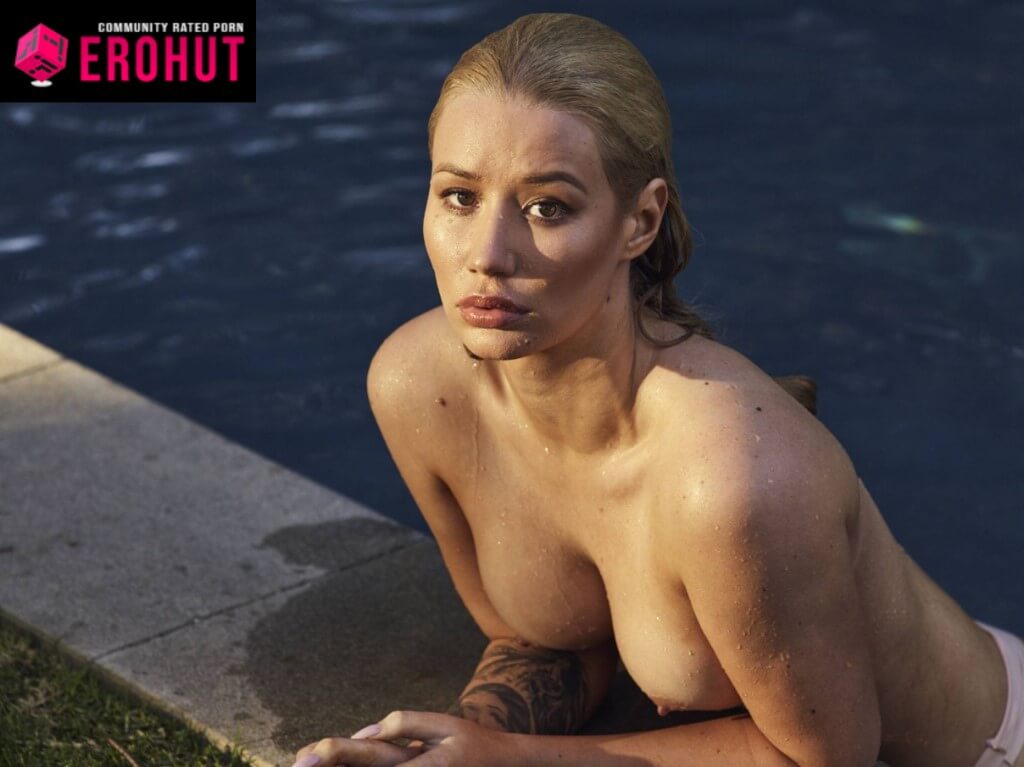 Australian rapper Iggy Azalea is mostly known for her big ass. Like, which she shakes on stage and sings about in her songs.

But as lovers of tiny tits, we are delighted to see her small boobs showing in this see-through outfit for a change. 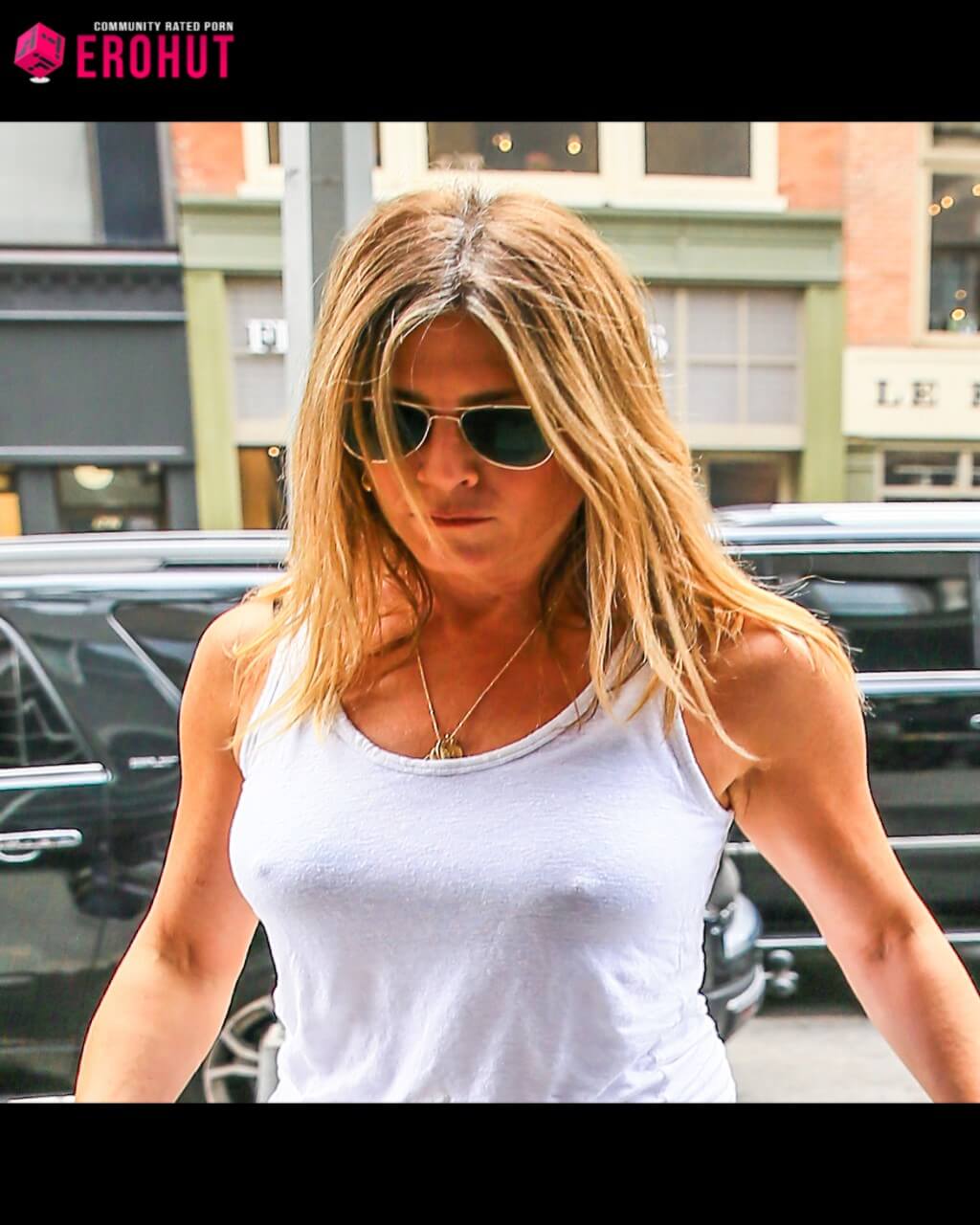 If you’re not too young, you might remember the hit sitcom “Friends”. Any guy who followed the TV show had a crush on at least one of the female leads. 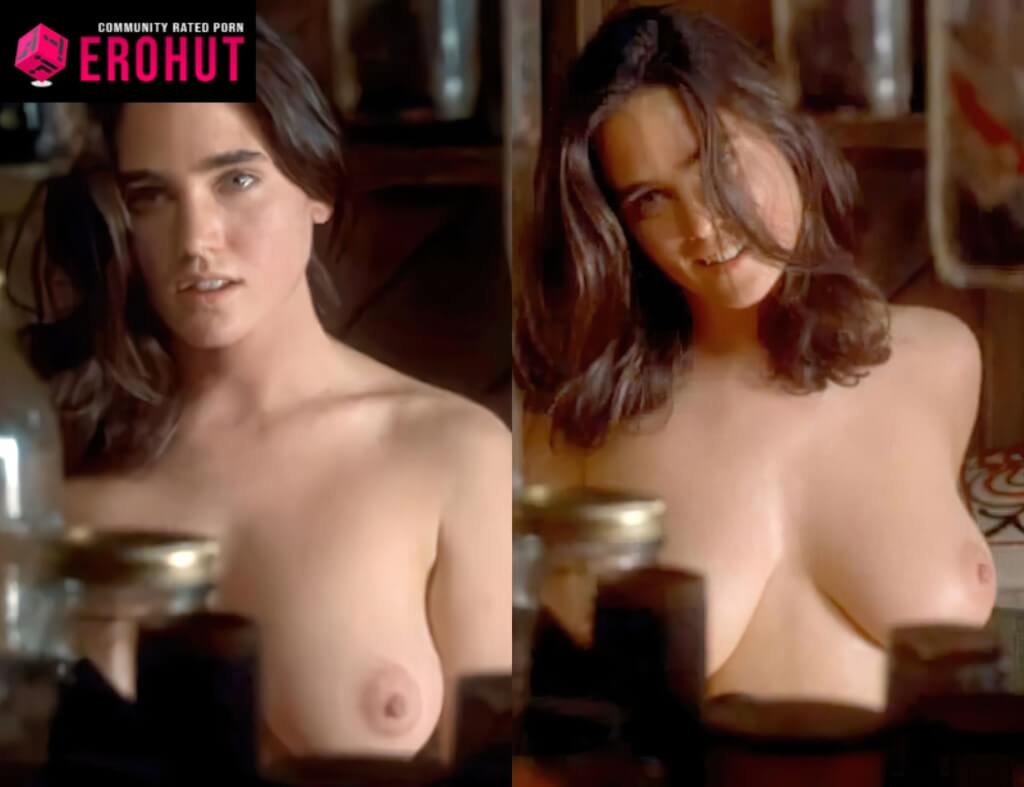 Child model turned actress Jennifer Connely, started her acting career off in 1986 starring opposite of David Bowie in the fantasy film ”Labyrinth”.

Since then she’s become a celebrity actress with some of the best big boobs in Hollywood. She has a handful of nude scenes, but even better, Jennifer doesn’t mind flaunting her boobs and nipples in public. 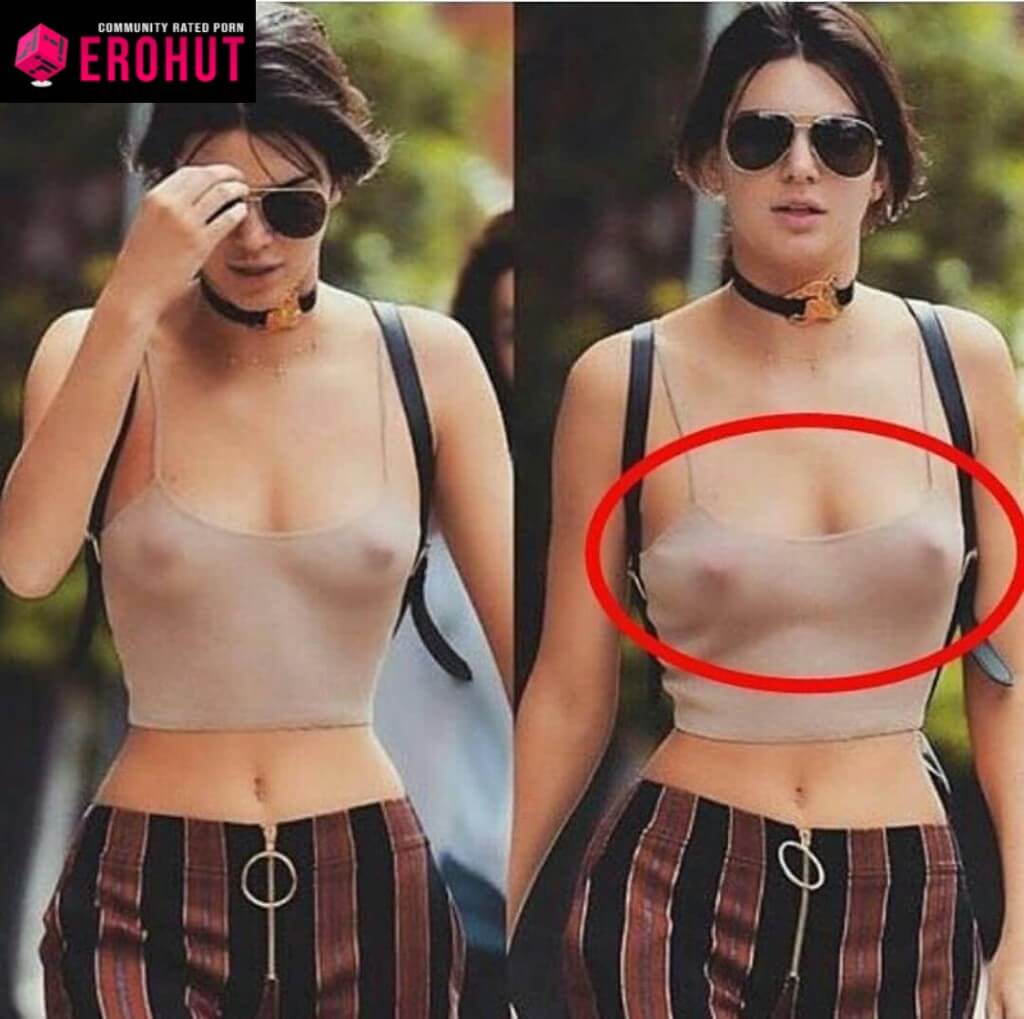 Despite having insufferable relatives and numbing our minds with the reality TV show “Keeping Up with The Kardashians”, Kendall Jenner is a total hottie.

This slim model born in 1995 has no problem showing off her figure in public. That’s why we can see her wearing frilly see-through shirts that expose her juicy nipples. 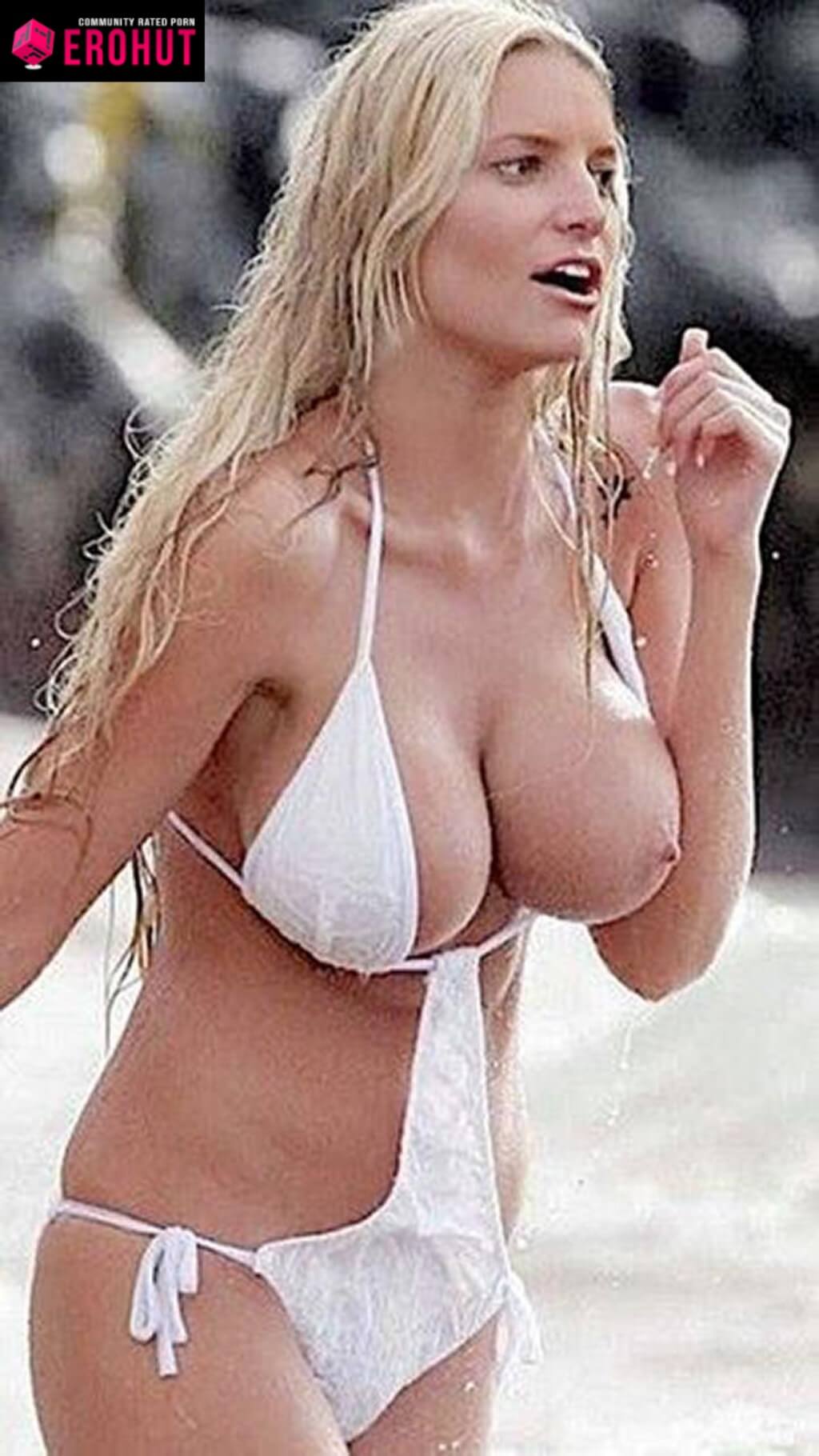 When blonde pop singer Jessica Simpson first appeared on TV, she was a 10 out of 10 and has only been getting better with age.

Now a 38-year-old mom, Simpson is getting curvier and looking like one of the Brazzers.com MILFs. Enjoy one of her best celebrity nipple pics. 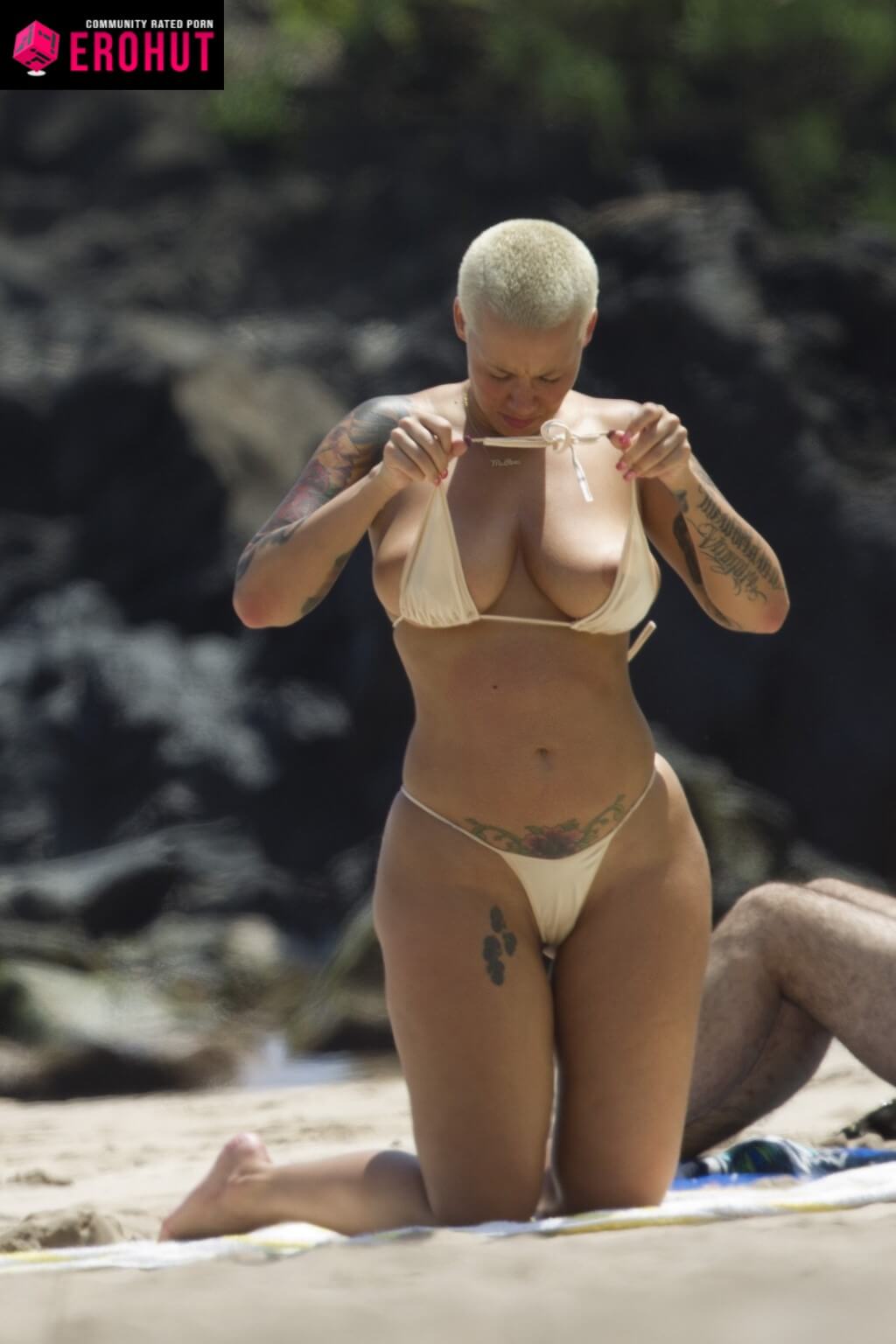 Amber Rose is a model, socialite, and actress known for dating various hip-hop artists and rappers. You can see her in videos with Young Jeezy, Nicki Minaj, and Wiz Khalifa, her former husband.

We had no idea who she was and still don’t care, as long as she shows off her braless celebrity nipple piercing. 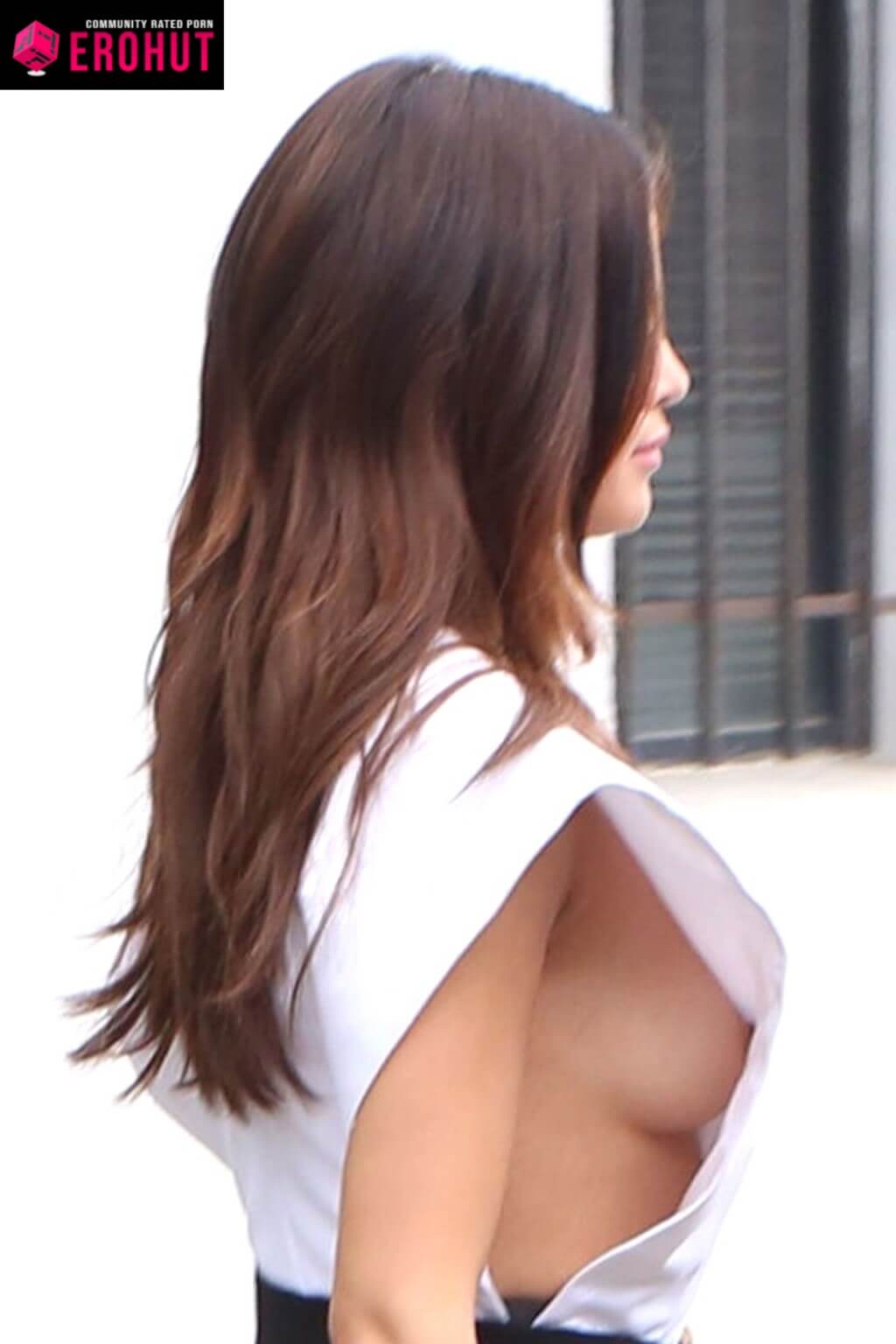 Her young tits are perky, her nipples tend to be hard, and she doesn’t have to act all innocent anymore. 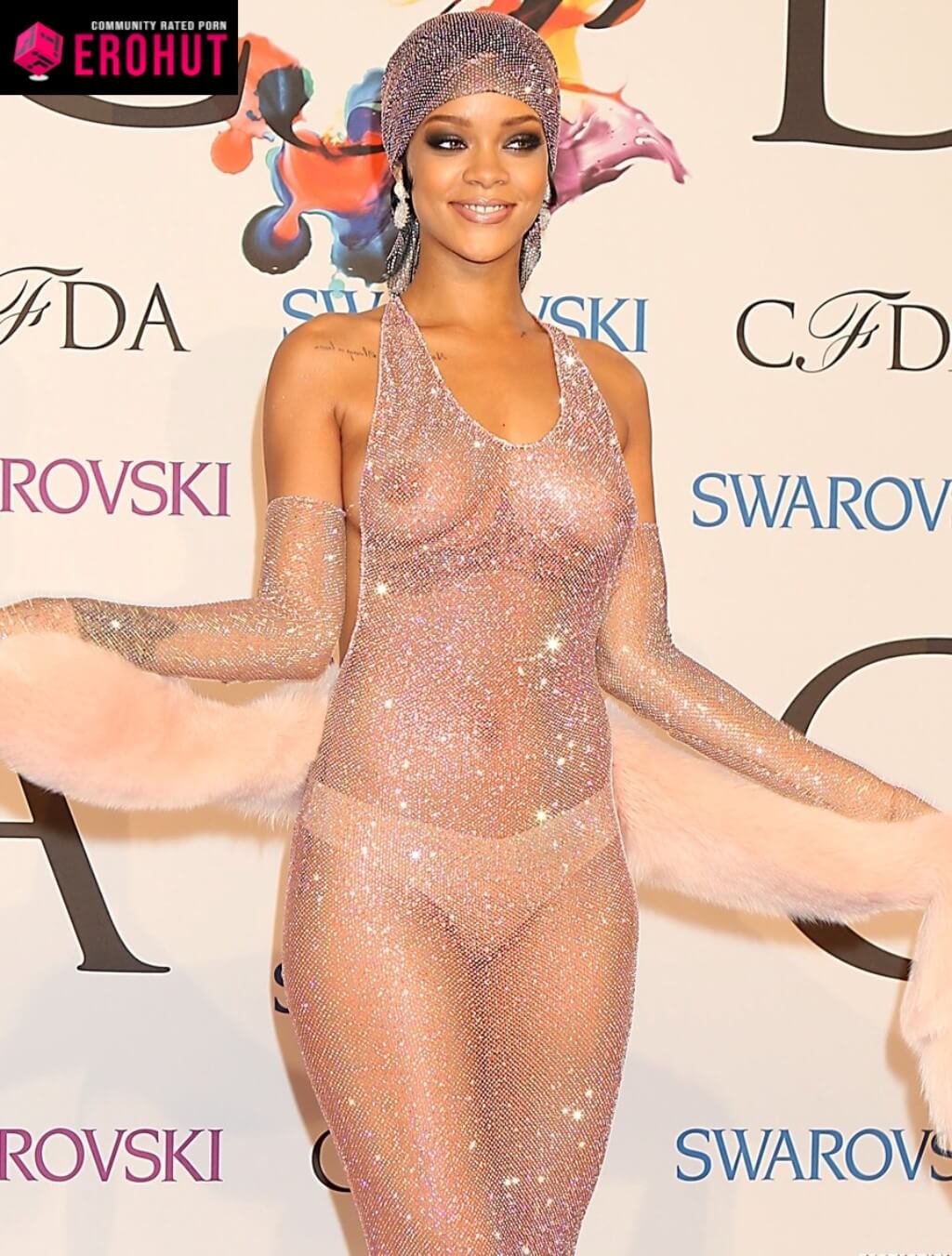 Barbados beauty Rihanna likes to sunbathe naked, so showing off her puffy nipples and mouthwatering boobs comes without a thought.

Words can’t describe how much this island ebony turns us on with her naughty smile and sweet ass. 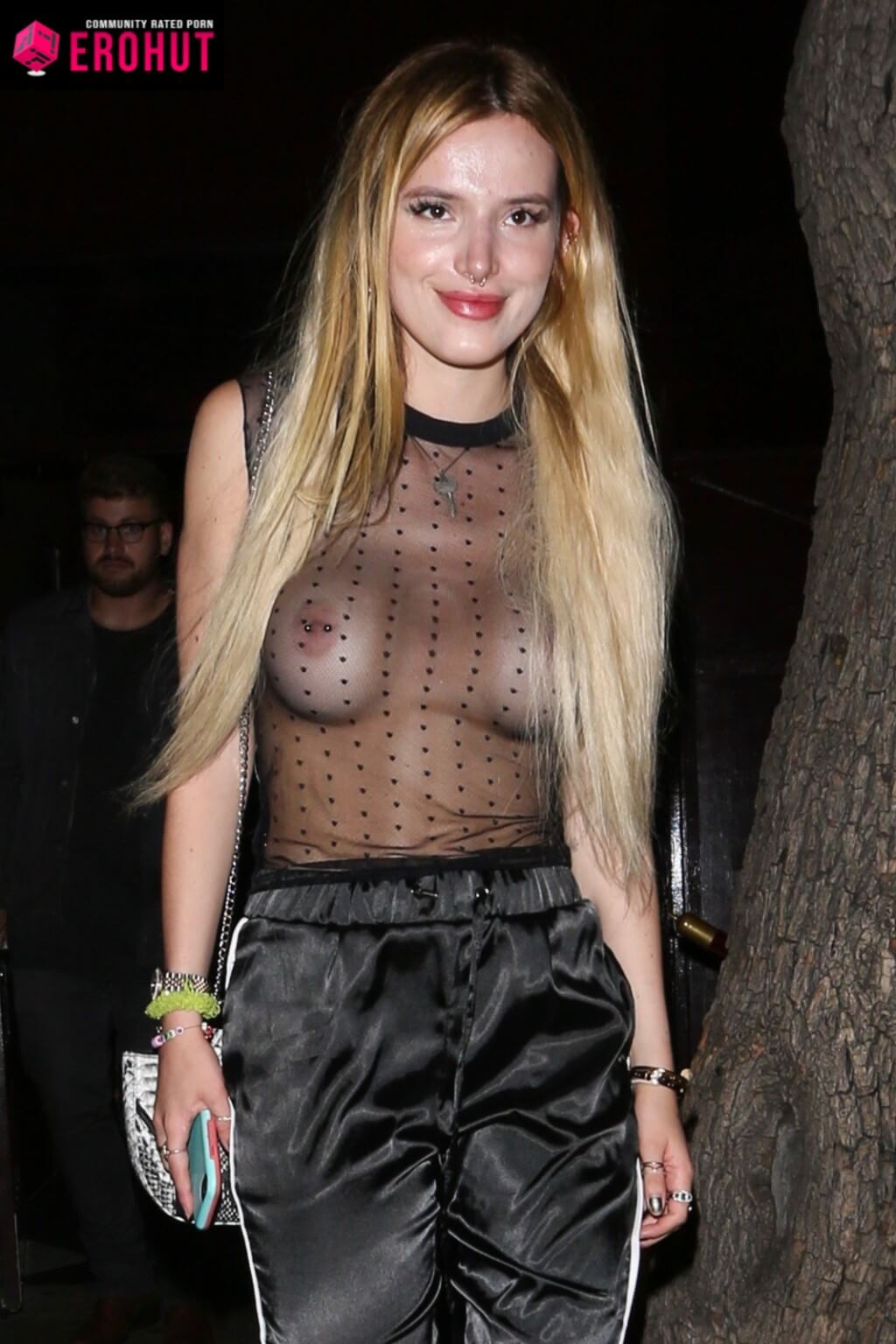 The paparazzi love her, and we can’t get enough of her celebrity nipples.

Are you an ass man or a boob man? We love seeing a good pair of tits, whether large or small, but a nice rear end is worth its weight in gold. 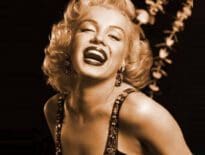